Call today to schedule your appointment! 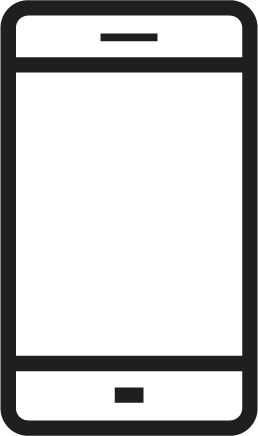 Everything You Need to Know About Psoriasis

Psoriasis is a common, chronic, inflammatory disorder that can affect the skin, scalp, joints, and nails. It occurs equally between males and females and it is estimated that between 2-8% of the world population is affected. In the United States, an estimated 7.5 million people have psoriasis.

The inheritance of the disease is multifactorial and multiple genetic loci have been associated. While psoriasis is a genetically associated disease, the manifestations of psoriasis usually present after an environmental exposure such as medications, infections, medical diseases, or other physiologic stressors. The condition can affect people of all ages, but it is most common in adults. Plaque psoriasis is by far the most common type of psoriasis, but there are other variants including pustular, nail, guttate, inverse, and erythrodermic.

The prototypical presentation of psoriasis is that of raised, well-defined, salmon-colored plaques with adherent silvery scale. This clinical picture is actually driven by a complex interplay of inflammatory cells, and their secreted products known as cytokines, that lead to a hyperproliferation of skin keratinocytes. It is these signals for hyperproliferation and inflammation that we see clinically as thickening, scaling, and redness. Similarly, these types of cellular responses are responsible for each of the other types of psoriasis mentioned above.

WHAT ARE SYMPTOMS OF PSORIASIS AND HOW DO I KNOW IF I HAVE IT?

While psoriasis symptoms are different for everyone, there are a few common signs and symptoms to be aware of:

Patches can range from just a few spots of scaling to major outbreaks that cover large areas. Most cases of psoriasis go through cycles. Sometimes psoriasis can flare up for a few weeks or months and then subside briefly or go away completely.

Psoriasis can frequently be diagnosed based on the clinical exam; oftentimes with the addition of a skin biopsy which will show the classic features associated with psoriatic skin. The treatment of psoriasis is varied and is dependent on the clinical subtype and severity of the disease. For the limited involvement of the skin, the typical first-line treatments are potent topical steroids, topical calcineurin inhibitors, vitamin D analogues, or topical retinoids. For more widespread disease narrowband ultraviolet light therapy is often employed. In moderate to severe psoriasis or psoriatic arthritis, a systemic medication is needed. Traditionally this has included systemic retinoids or classic DMARDs such as methotrexate, cyclosporine, mycophenolate mofetil, and azathioprine. These medications have been used for decades and are effective, but require expertise and regular blood monitoring.

Newer immune-modulating drugs have become available over these last two decades, beginning with TNF-alpha inhibitors such as adalimumab (Humira), infliximab (Remicade), and etanercept (Enbrel). These medications are very effective, although their relative non-specificity means there are potential side effects that dermatologists will monitor. Subsequently, a more specific and effective medication named ustekinumab (Stelara) became available, and over the last several years there has been an explosion of highly efficacious treatments for psoriasis. Some of these include apremilast (Otezla), secukinumab (Cosentyx), guselkumab (Tremfya), ixekizumab (Taltz), and others. Determining the right treatment for a patient with psoriasis requires a dermatologist who can accurately assess the type and severity of psoriasis, can understand the patient's coexisting conditions and has a strong grasp on the use and side effects of the many medication options.

Call 402-505-8777 to schedule your appointment to discuss your psoriasis with Dr. Melanie Ortleb or Physician Assistant Amy K. Price. 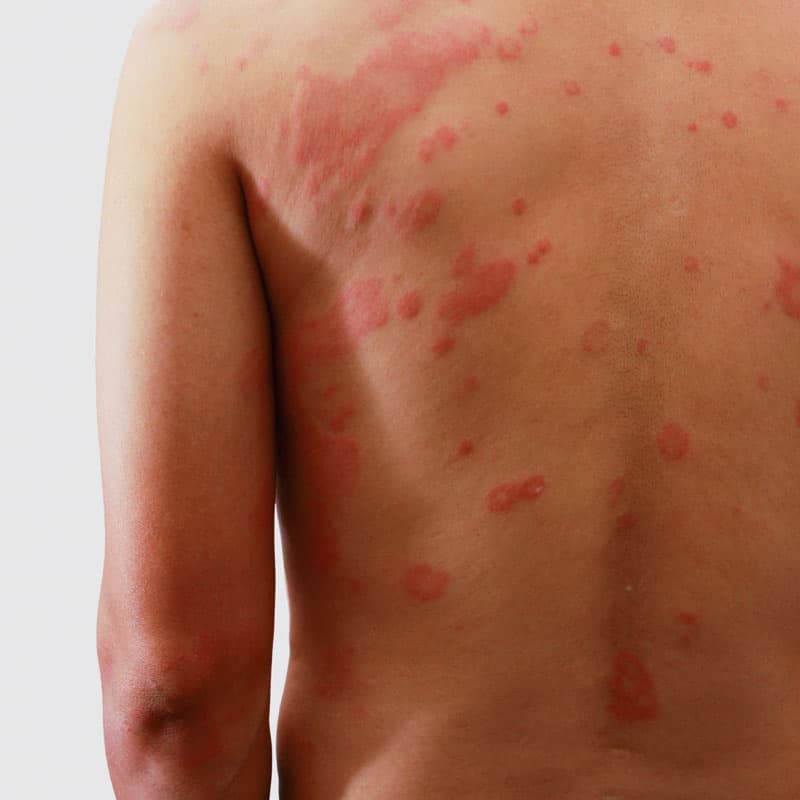